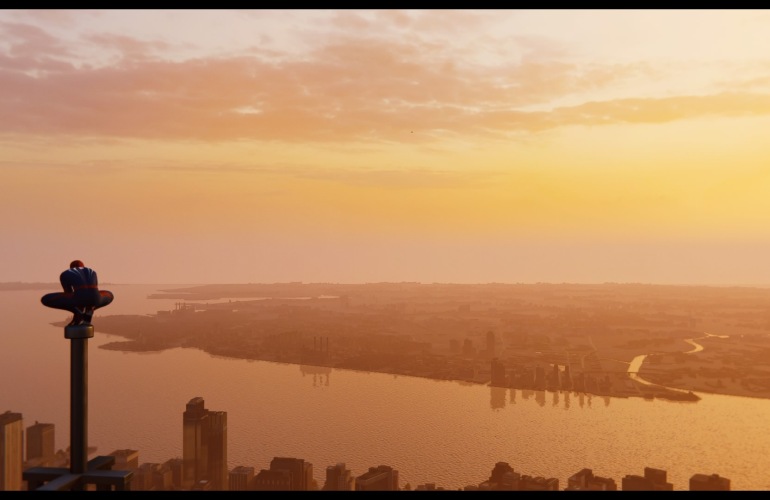 Along with quite a lot of others settled in on that Thursday night to check out the PS5 event.  Prior to the day I wasn’t overly excited about it but the hype was rubbing off on me and I ended up really looking forward to it.  So, what were my top picks of the event?  And, importantly, where do I stand on actually jumping to next gen?

There were several games that caught my eye and some that were just not for me.  For instance I’m not the person who will get excited over Resident Evil but to everyone out there who is I hope it lives up to your expectations.

Top choice is Horizon Forbidden West.  More Aloy, more robots, more places to explore.  I love Aloy and the beauty of the world created in Horizon Zero Dawn so this was always going to excite me.  I just want to know when I can get this.  Please give me a date! Though for now I may head back to Horizon Zero Dawn for preparation.  Also it gives me a reason to keep sharing old photo mode shots of Aloy like this because I loved the photo mode. 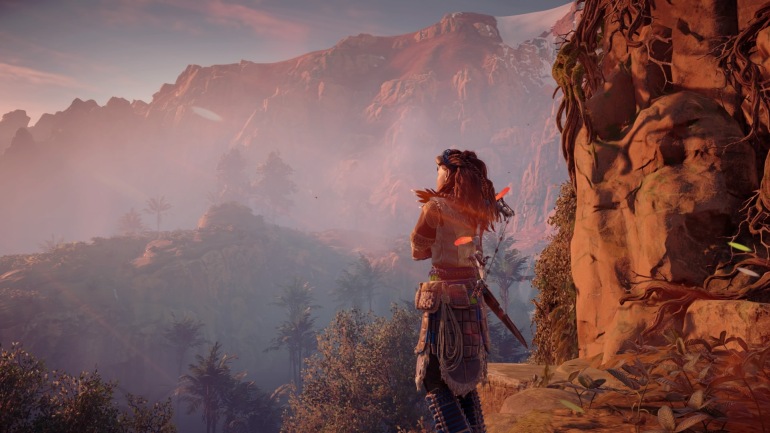 Spider-Man Miles Morales comes in second for me.  I want another Insomniac Spider-Man game and this is it.  There wasn’t much given away with this one other than Miles would be centre stage.  This means two things I want it, and also it’s another sign that I really need to watch Spider-Man Into the SpiderVerse film.  Again, I’m hoping for another photo mode where I can take more Spider-selfies like the one below. 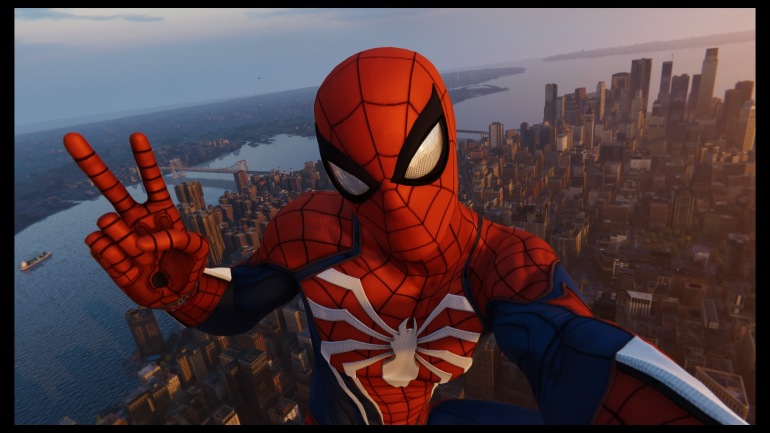 As someone playing through Ratchet & Clank for the first time and loving it I was so surprised to see a new one being announced.  My timing is perfect.  Ratchet & Clank: Rift Apart looks wonderful though the gameplay was missing one crucial detail…. The Groovatron.  I wanted to see the dancing in the trailer but I guess I can wait. 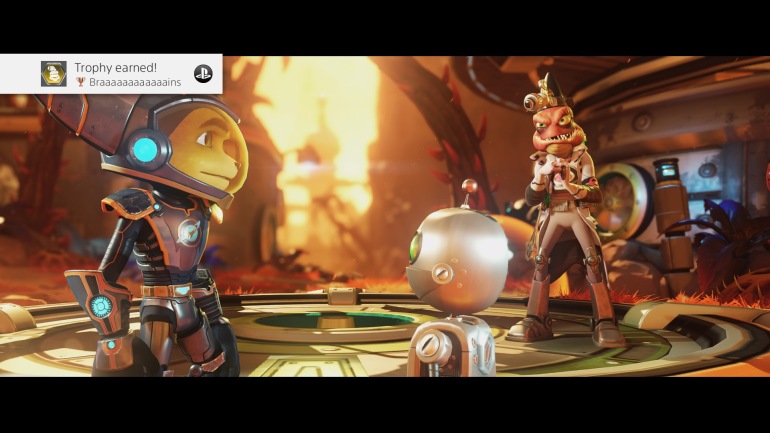 Bugsnax looks so out there and yet I genuinely want to play this now.  You have this strange combination of bugs and food and I don’t quite know what the gameplay will involve but I want to play.

Sackboy: A Big Adventure looks like a game perfect for me.  I have never played Little Big Planet, but this game seems like something I would love.  It seems colourful, fun and 3D platforming so I think this will be on my list of games I want.

Kena: Bridge of Spirits looks amazing.  The style reminded me of some animated films and looks gorgeous.  The introduction implies a great story with themes including redemption but the bow and suggested magical powers seems amazing.  I think I will fall in love with this game when I can play it.

Astro’s Playroom looks adorable.  I love the look of AstroBot and really want to play AstroBot Rescue Mission but haven’t yet.  Anyway, having another game with adorable robots in it?  Of course I want to play it.

Admittedly I had some thoughts that certain games on my top choice list would be perfect for streaming and my watch-mates (Dan and Phil) seemed to have the same idea.  Next gen could be great for streaming games for me as well as enjoy on my own games.

So where do I think I fall on jumping to next gen? Before this event, I assumed I would want a new Xbox first.  I’m more involved in the Xbox ecosystem, and as a household that’s even more true.  In fact I’m the only one who regularly uses the PS4, though he is the only one who regularly uses the PC for gaming.  I’ve fallen in love with some PlayStation games, albeit far later than a lot of people, and have said if a new Horizon game came along I’d need a PS5.  I’m definitely interested in a PS5 and games that will be coming.  I can probably wait.

Depending on the financial situation when the release dates are confirmed and the launch titles for each system will affect what we go for and when we do.  I’m excited for the possibilities of next gen and think it’s going to be an amazing one for everyone who plays games regardless of what system or systems they choose.

What were the games that jumped out at you in the reveal event?  Are you planning on getting involved in next gen at launch or are you waiting?  Let me know in the comments.