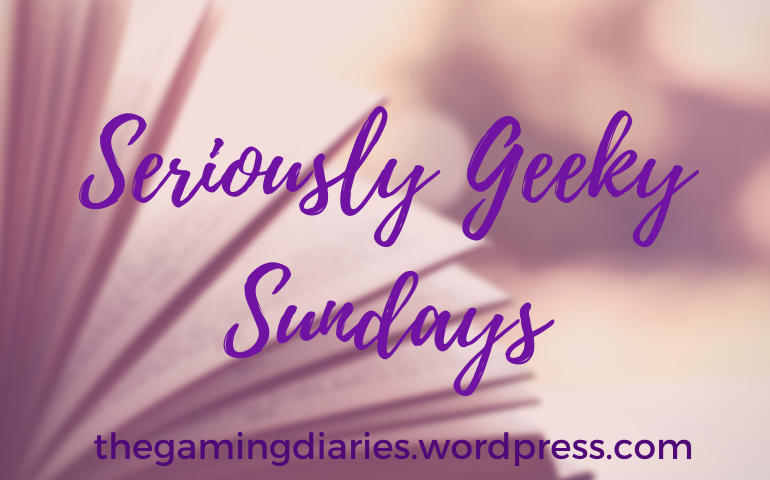 Each week Heather over at Just Geeking By has challenged us with a few questions centred round a topic for Seriously Geeky Sundays.  I have been taking part since the first week and each is so much fun.  If you ever want to take part check out the information here and join in.

This week is all about warriors as yesterday (6th June) is the anniversary of when the Allied forces landed on the beaches of Normandy.  In 1944 this landing was the start of a series of events that led to the end of World War II.

What is the most pivotal fictional battle you can think of?

I have been trying to not mention Harry Potter for every prompt but I have to say the Battle of Hogwarts.

Who is your favourite warrior?

Mulan.  She doesn’t want to shy away and has an amazing innate strength.  She does what she feels is right and always tries to do her best.  Also I really need to watch Mulan again.

Is there a fictional warrior class you admire?

Healer.  Often in games healers are overlooked or dismissed but they are also crucial for a group to survive.  Respect your healers!  Though if my oast Overwatch experience is anything to go by I am a terrible healer…

A bonus question from me about castles is below because of a type but I want to highlight my favourite castle too!

Is there a fictional warrior castle you admire?

Perhaps not strictly a warrior castle but Camelot.  If you need legends, knights and fantasy this is all that you need.  Plus it is often depicted in such a beautiful way.  There is rumour that this location does exist somewhere in the UK but it is only a legend.  At least as far as we know…

And back to the regular scheduled questions…

What is your favourite quote about battles?

When I think battles and geeky/fandom things I tend to think of Star Trek and Klingons.  This one seemed fitting as it isn’t always the outward battles that are the hardest.

“You look for the battles in the wrong place. The true test of a warrior is not without – it is within.”

If you could join a fictional fighting organisation what would it be?

Do the Avengers count?  I’m going to say yes just so I could become an Avenger. 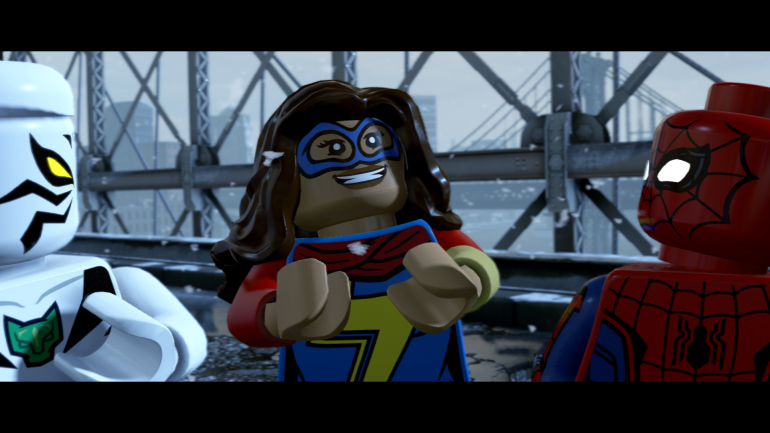 Yes this is from Lego Marvel Superheroes 2 but it is the happy face I would have if I was able to help superheroes.

You’re able to learn one battle ability or spell for a day; what would it be?