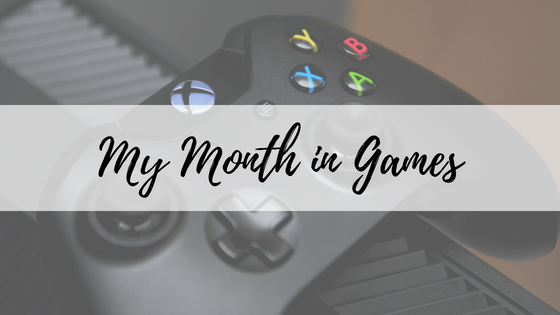 In a new turn of events I have started working night shift temporarily so I’m working out what my new routine is.  That includes my routine for blogging because despite now getting better sleep it doesn’t mean my brain processes writing at night (my new day).  I’m trying with writing. I haven’t managed to post much in October/November partially due to shift changes and partly because I have had a drop in confidence and got scared to hit the post button.  I sadly didn’t share the posts that I have posted via social media and whatnot but this month I’m planning on rectifying that and getting back on track or working something out with it.

So I missed having a dedicated October gaming post so this is a combined effort for October and November.  This probably works out better as I have a lot to talk about now.

In October I tried to get some more of the Riddler trophies in Batman Arkham Knight (PS4). 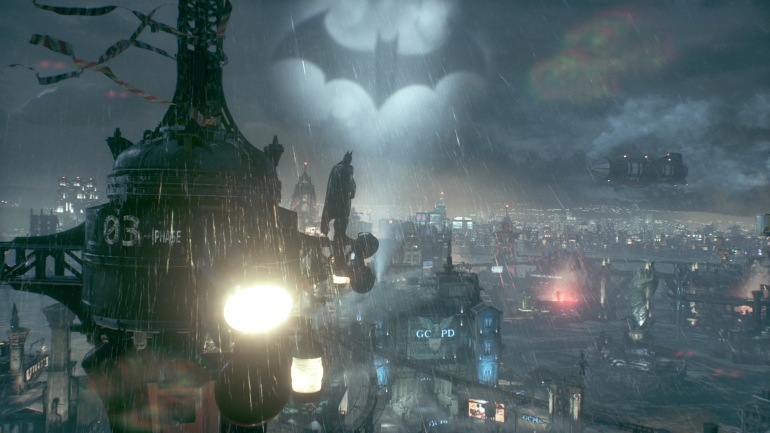 I still have not got to the true ending but I did get a little closer.  Sadly I got a bit tired of these so have sort of put it to one side for now but I have been a bit distracted and not necessarily in the mood for a game where I am just collectible hunting.

Heavy Rain (PS4) has been a game that I have wanted to play for ages.  The interconnecting stories and your decisions impacting the story sounded fantastic to me.  Also the fact that I loved Detroit Become Human so much made me want to play this.  Basically I loved it and want to (much like with Detroit) go back and see some other endings.  I got the nearly perfect ending first and was so close to shouting at myself because of a stupid mistake right at the end stopping me from getting the lovely one.  I did go back and replay the bit and made sure not to make the silly mistake again so I did get my happy ending. Basically I need to go back to it as there are so many options for where this story could go and I want to see it.  However, knowing myself and the fact I still haven’t done a new playthrough of Detroit Become Human it will probably be next year!

The game that I mainly played in October was Ni No Kuni Wrath of the White Witch Remastered (PS4). 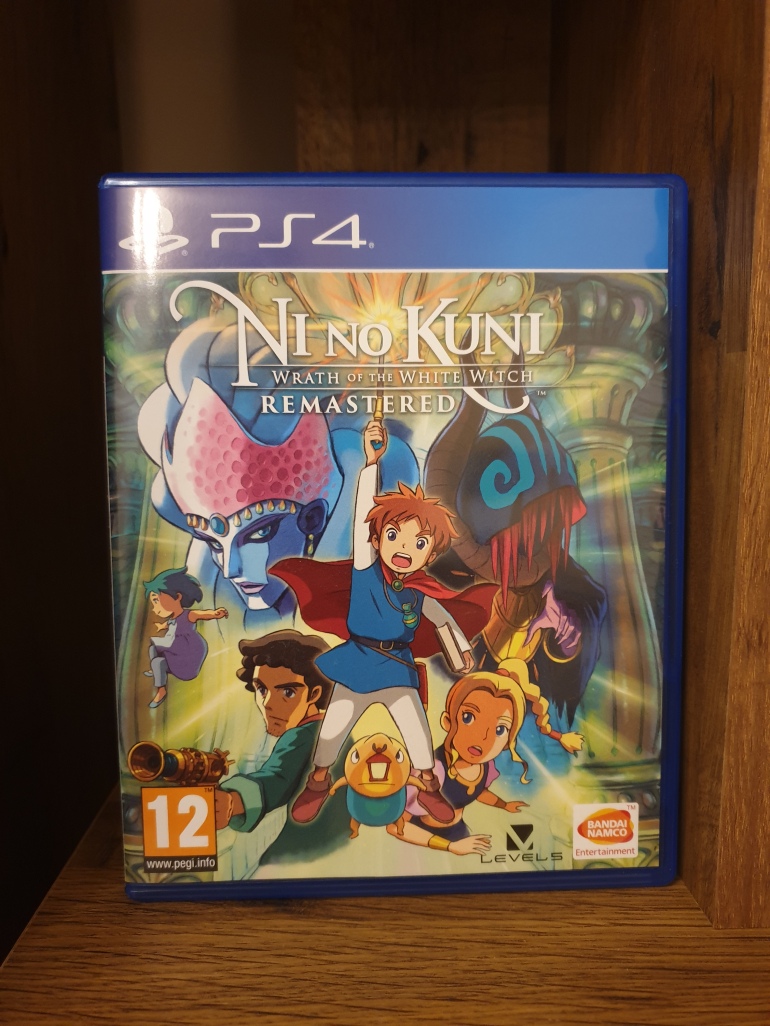 What seemed to happen was I started it up and then all other games seemed to disappear.  I love it. It’s a delightful story, has fabulous characters and just makes me happy. I am at the point of grinding as I’m just too low for the next boss I have to face (Gallus) and one of the side quests I’m working on means that I need to level some familiars so it all helps.  The boss fight seems doable, just I feel that I’m not high enough a level for him or for what will follow. I haven’t spent as much time in November on this so I feel like I’m not rushing through now so I can enjoy it for longer. Also because I think (never played before so not 100% sure but suspect) I’m getting towards the end and that makes me sad.

November hits.  That has thrown my gaming for a loop.  Several reasons, some work, some personal and some just day to day stuff.  Whilst I have actually played quite a lot in November I am jumping through this and that and playing based on needing something (mainly shooty stress relief or calming niceness).

In these moods I started Borderlands The Handsome Collection (Xbox One). I began with the Pre-Sequel and I still don’t quite know how I feel about it.  Basically I think I need it as shooty stress relief but I don’t know if I am enjoying it otherwise. I’m carrying on with it mind you. Maybe I will find out how I actually feel.

I also started God of War (PS4).  Again this is kind of stress relief but the world is amazing and I love the axe.  However when you use it partially as stress relief you really need to remember not to just run in and whack everything with the axe… it is very tempting though!  Luckily Kratos doesn’t seem to mind.

To balance out November with some niceness I got Luigi’s Mansion 3 (Switch) and oh Luigi is me when it comes to scary things.  He is so scared, and quite rightfully so, but that doesn’t stop him trying to save his friends (maybe a bit braver than me then!). 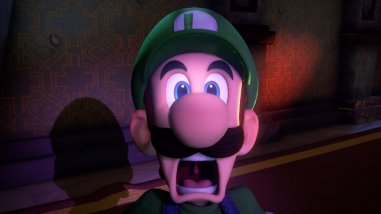 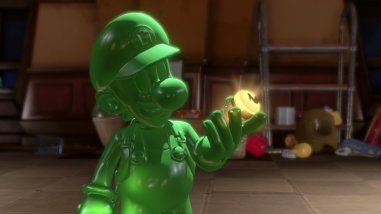 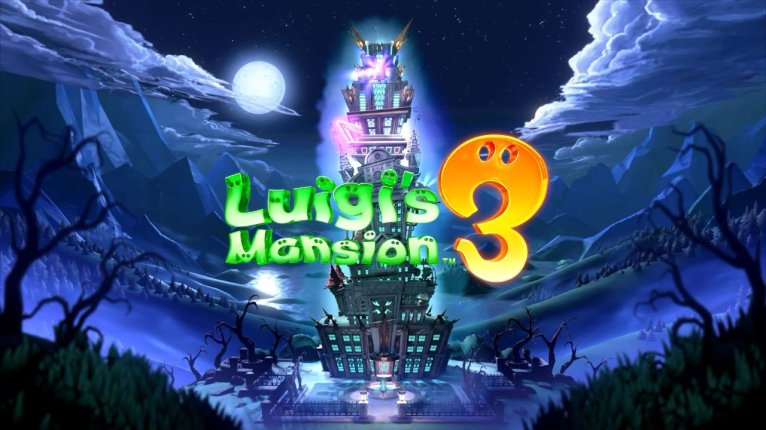 This is such a good game to pick up and put down after a level when you are limited on time. It auto saving after entering a new room also helps so you don’t lose much if you do have to stop suddenly.

I started and finished Never Alone (Xbox One).

This is such an amazing telling of a story and includes cultural insights for explanation of the culture and the story.  Having the game and the insights working together to gain a tiny bit of knowledge and a fuller experience overall. It is a short but beautiful tale and everything works so well together.

I also had an urge to play some Crash Bandicoot again.  I picked the N-Sane Trilogy (Xbox One) up again and decided to play some of Warped. 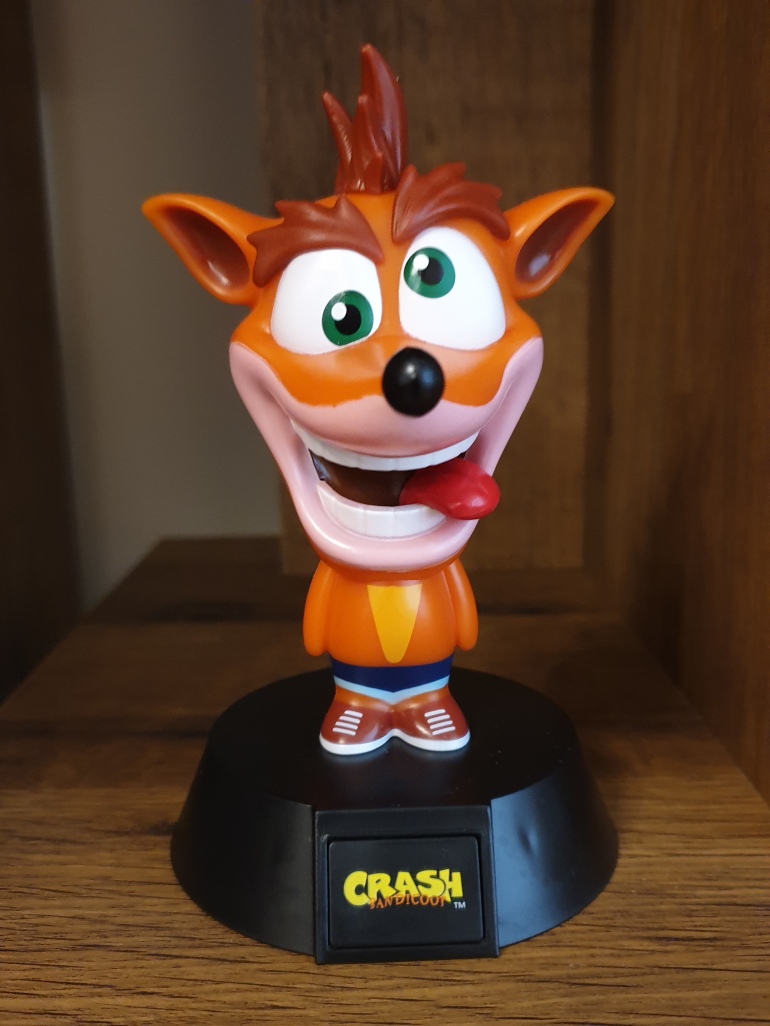 This is the one that I have played more on the Switch version so actually had to start it on the Xbox One version.  I have lots to do in all 3 games on both versions still because I have kept clear of most of the time trials (for example) but it does mean I always have plenty to do.  It was actually quite relaxing going back to this right up until the point that I kept failing on a level for silly things. Then it topples over into frustration territory but it is so nice going back to this.
I also started and finished Brave the Video Game (Xbox 360). 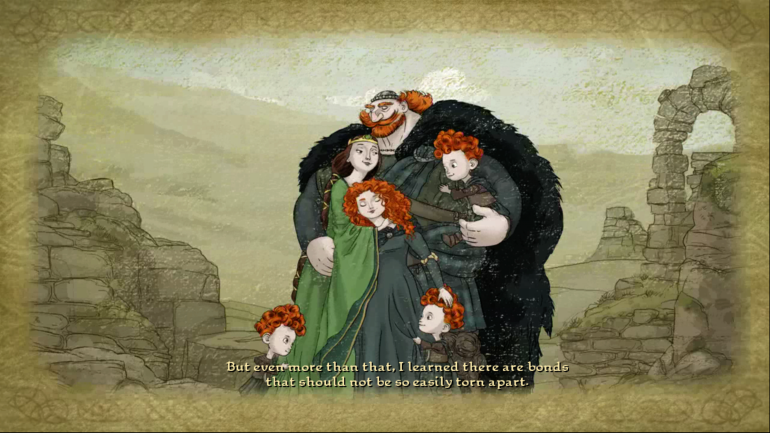 I was going back through games I had downloaded from Games with Gold and played this.  I finished this on Brave difficulty (hardest difficulty) although regretted that at the second of the four final bosses as that took me ages.  Seriously it is a frustrating and anger inducing boss battle for a Disney game but the others are perfectly fine at that difficulty.

I hope the last few months have been good to you all and hopefully we can chat a bit more soon.