It was my blogs second birthday in August which was a fantastic milestone for me.  The only thing I missed out on was some cake to celebrate.  So did I play any games to celebrate?

Well sort of.  I’ve had a month of unexpected overtime, sickness and having an off few days/weeks mentally so spending time playing games has been difficult.

I played and completed Ace Attorney Trilogy (Nintendo Switch).  I finally finished the games and got the verdicts I hoped for.  I now feel the need for more Ace Attorney but for now that’s it. 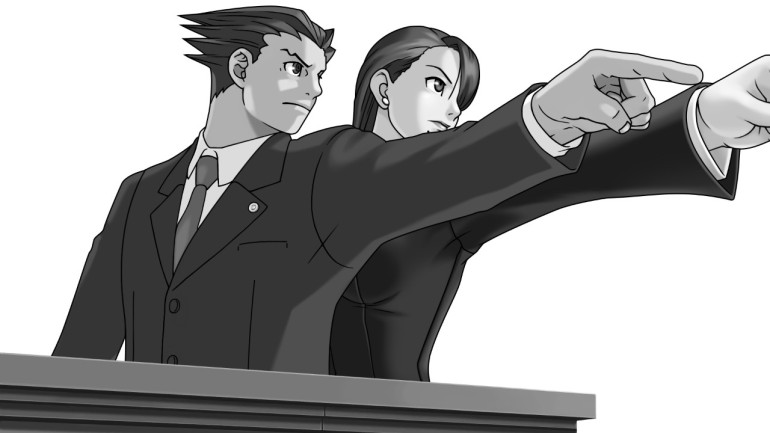 And that is it for my month of gaming.  I did put a few other games on to play and then end up not managing more than 30 minutes maximum.  These games included Mario Kart 7 (3DS) for Mario research, Hue (Nintendo Switch), Kingdom Hearts Final Mix (PS4), Crash Team Racing Nitro Fueled (Xbox One) and despite wanting to play all of these games or so many others I couldn’t actually stick with them.  Maybe this month I’ll manage something more but last month was pretty disappointing for me. 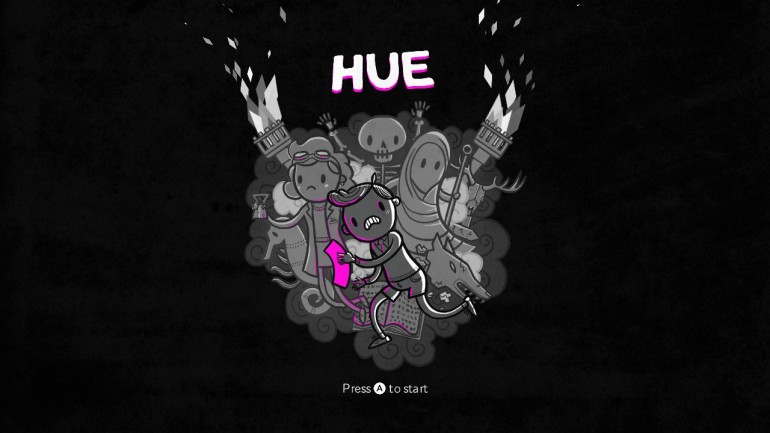 That was a pretty quick post from me but what were you playing in August?  Let me know in the comments.