July seems to have flown by!  In fact the last few months have. I have been busy blogging and I think (touch wood) that I’m back to a schedule that I can stick to, at least mostly whilst allowing for some flexibility.  Last month began with posts on my June gaming and ended with a Harry Potter Fandom Friday post so I had a bit of a mix of things I was blogging about. Hopefully you enjoyed my posts as there are more in the works this month.

August is a special month for The Gaming Diaries.  Later this month it is the second birthday for the blog!  Can you believe it? It doesn’t feel like it was that long ago that I was writing about the first birthday.  I have a special post planned for the day inspired by Normal Happenings.

Back to games, in July I only played a few games but they were great fun. 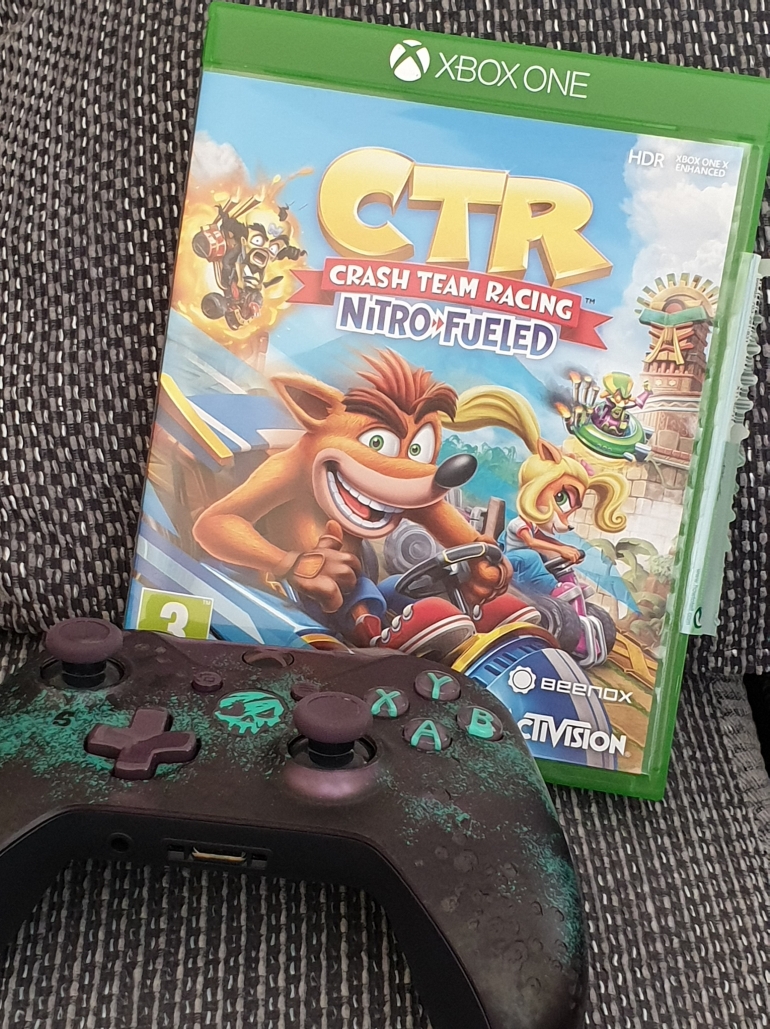 First up was Crash Team Racing Nitro Fueled (Xbox One).  Fun, crazy, difficult when you don’t have the reflexes and frustrating when you come second for the umpteenth time.  However, the fun aspect wins out and regardless I wanted to come back to this. Plus as I have been learning the tracks and learning how and when to boost better I feel like I have improved.  I’m never going to be much competition for people online but I’m enjoying the adventure mode. 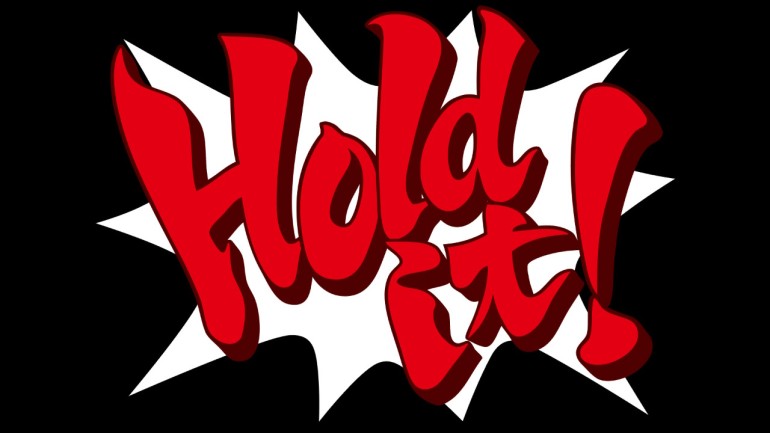 The main game for the month has been Ace Attorney Trilogy (Nintendo Switch).  I had made my way onto the second game, Phoenix Wright: Ace Attorney – Justice for All.  I’m still enjoying working my way through each case and the characters can be an interesting bunch.  I still love Maya.

I didn’t make much progress on The Witcher 3 (Xbox One) which I started, albeit briefly last month, as I didn’t feel in the mood for a long RPG this month.

I’ve also been attempting some art again, this time digitally, so have been taking some more time to practice with that. Plus I’ve been getting organised as I bought a planner (academic diary) and started filling that out with things to remember, appointments and blogging dates and ideas.  It’s actually feeling helpful to me at the moment.

What were you been playing in July?  Anything that you would recommend?  Let me know in the comments.