This is a wonderful game that begins so simply but is so effective the whole way through. Here you follow Edith as she tries to find out family stories and the truth about her family tree that only going back to her house, the house she grew up in, could answer. You got to see how some of the Finch family lived and died through their eyes and stories. What Remains of Edith Finch is a game that had been on my “to buy” and “to play” lists for a while. I finally got round to playing it recently and it is a wonderful and emotional experience from start to finish.

Game: What Remains of Edith Finch

Platform: Xbox One, also available on PS4 and PC.

You follow Edith, the last remaining member of the terminally unlucky Finch family, as she journeys back to the house she grew up in to get some answers to questions that she had. Questions that only the house held the answers to. 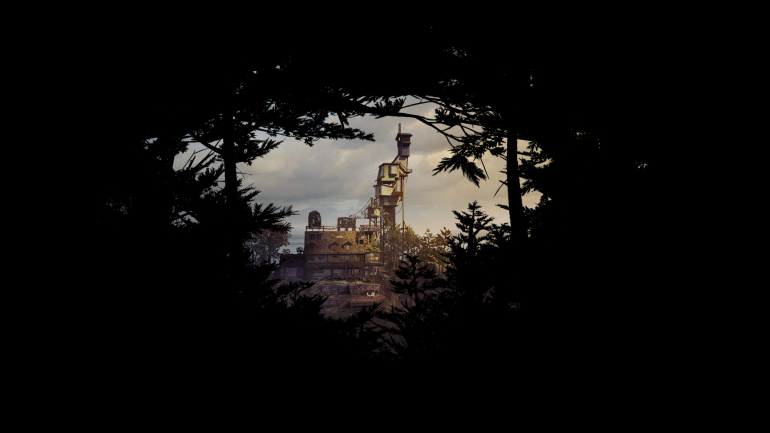 Once you make your way into the house you see that it isn’t exactly a normal household as all the bedrooms were sealed up, although you could look into these rooms from the outside using peepholes. This is such a unique way of finding out about some of the family from what you imagine, before you can make your way into each of these bedrooms through secret passages and entrances. Following Edith around this house gives you a unique insight into what had happened in the past and how much she knew and what she believed. You get Edith’s perspective on her family and the house, what happened and what she remembered as she tried to piece some more of the information together.

Some of the words that Edith says are written on screen and the way they appear and disappear is so beautiful in parts. Swept away by a kite, disappear like smoke up the fireplace, fade into nothingness. What she says forms the story, the story she is telling of her family’s past and the story her family members are telling of what happened to them. Memories of my brother, the twin of a lost boy writes a poem. An apology and a divorce. The mourning husband and wife are driven apart. A story in a comic written about the loss of someone who dreamt of fame. The way you see each member of the Finch family live and die is so poignant and carefully done. The credits are beautiful. I loved seeing them like family photos on a wall. The pride of parents showing off their kids except this is the game having pride in its artists, writer’s, producers, and so on. Watch them scroll on your screen and then see the final photo on the fridge. Your family. The true Finch family. Those who brought Edith and the rest of the Finch family to life.

Ending the game isn’t the end. At least not for me, a few days after I was still thinking about this game and Edith and her family. Thinking about the stories I had been shown. Thinking about the ending. Thinking about my family because of it. That is the simple power of this game. It is a beautiful, carefully written, perfectly captured story that leaves some lasting memories and marks on you. Thank you to the writer’s and all involved in this game for the opportunity to play it. If you haven’t yet, please go play it.

And remember as Edith says “be amazed that any of us ever had a chance to be here at all”.

Have you played What Remains of Edith Finch? Let me know in the comments.

8 thoughts on “What Remains of Edith Finch”